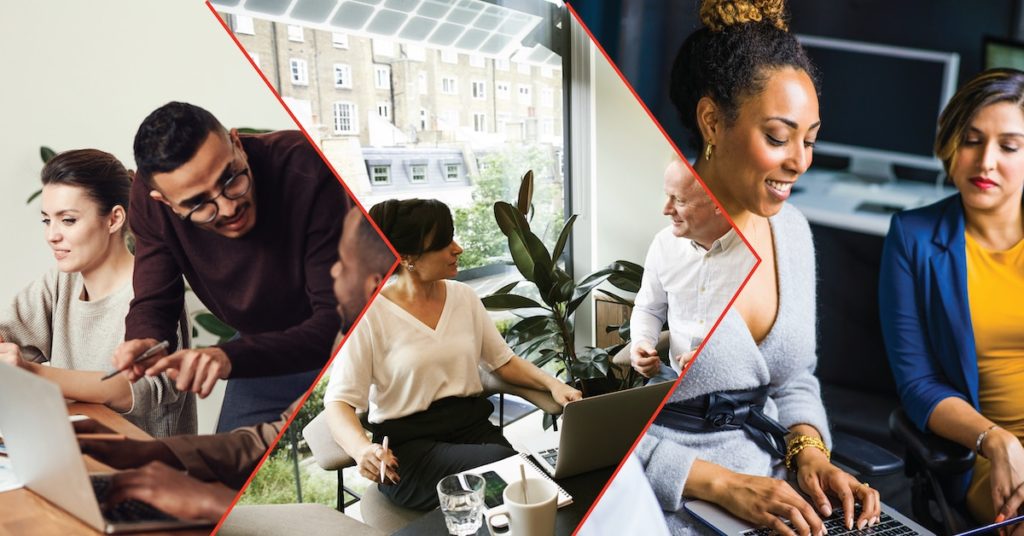 Breaking Down the Boys Club

How formal sponsorship can accelerate female performance in the workplace

Once conducted behind closed doors, corporate sponsorship is being brought into the open as a way to support emerging female leaders and improve retention in male dominated industries.

Similar to a mentor, a corporate sponsor is there to help emerging leaders achieve their professional goals. Beyond providing advice and guidance, a sponsor acts as an active champion in the workplace.

After recognising the hard work and abilities of an emerging leader, a formal sponsor shares their expertise and networks of influence with them. For ambitious professionals, having a sponsor can facilitate a faster progression up the corporate ladder and remove barriers to promotions. Many of today’s leaders have benefited from having a sponsor who acted as their advocate to the executive team.

According to Katriina Tahka, Co-

Creator & Director of Cultivate Sponsorship,“In the past, the role of a sponsor has not been official. Without transparency, the result has been a ‘Boys’ Club’ situation, where promotions seem to happen mysteriously and only to an exclusive group. Often, women are left waiting in the wings, unaware of opportunities to progress their careers because they don’t have the right contacts further up the pipeline.”

“By creating equitable sponsorship programs which have a clear and well-defined purpose, a company can better leverage its entire talent pool. It can also cultivate a culture of inclusion for far reaching benefits, including better retention,” says Katriina.

Cultivate Sponsorship, Dr Natalie Galea has recently undertaken research which has lifted the lid on the importance of sponsorship for women’s career retention and progression.  With a background in the construction industry, Natalie’s research is focused on gender diversity in male dominated work sectors.

According to Natalie, “I found that one industry where informal sponsorship is the norm is construction. Sponsorship is how people get ahead. The problem is these types of relationships are often denied to women. The good news is, when women are sponsored, they too progress.”

Sponsorship helps individuals progress their careers and enables businesses to increase retention and productivity. However, a beneficial culture of sponsorship is not something that can happen spontaneously.

To embed a culture of sponsorship into an organisation’s DNA, outside help is often required. For this reason, Cultivate Sponsorship was launched, providing a valid method for companies to explore. By working with an experienced consulting team, it is possible to leverage sponsorship, reduce gender imbalance, create a more diverse executive team and evolve to be a forward-thinking workplace that the best talent seeks out.

PrevPrevious PostGHD’s Sponsorship Journey: Behind the Scenes of the Cultivate Program With Phil and Monica
Next PostWhy Sponsorship Is Critical to Womens Career ProgressionNext